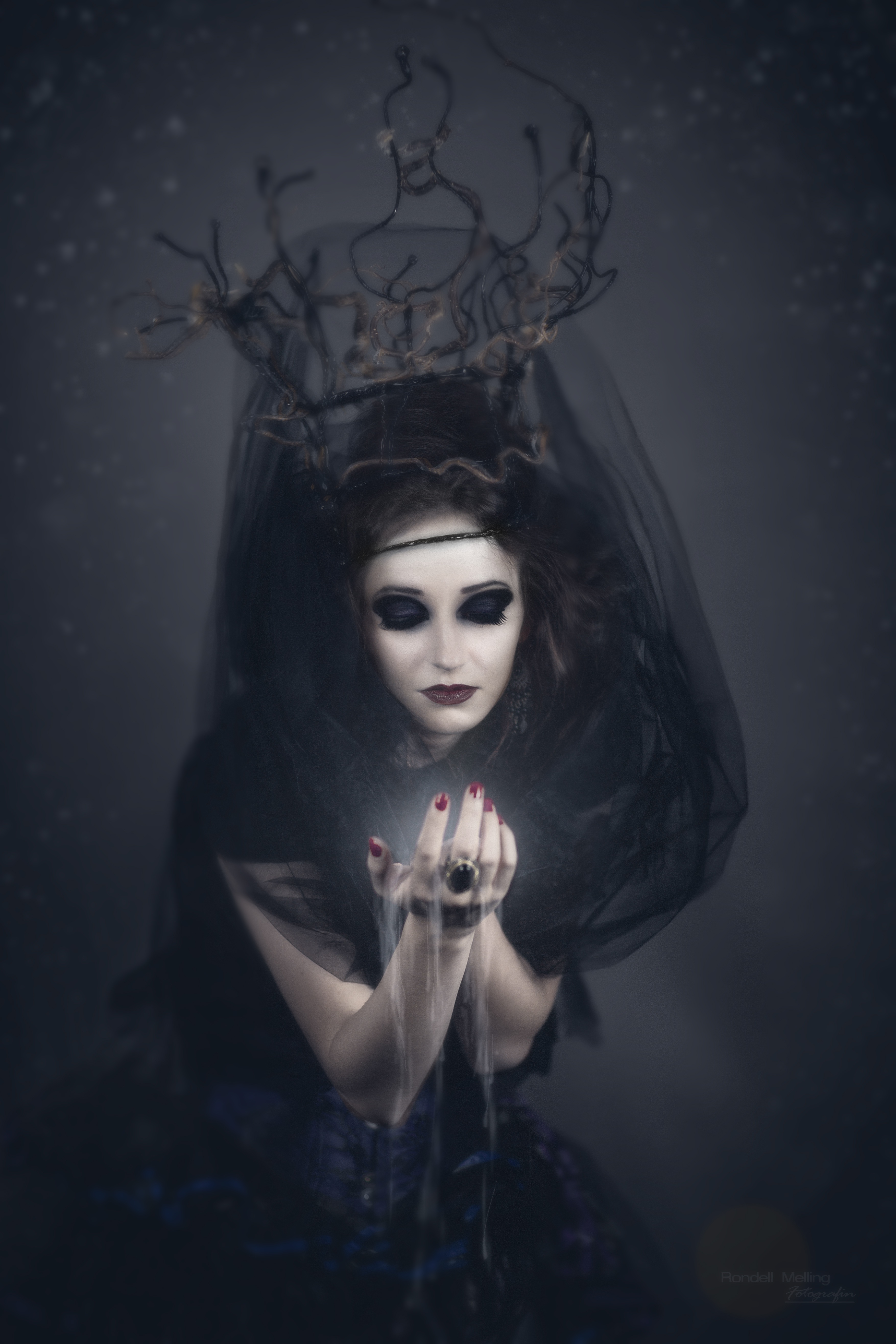 Jamie Foxx may be an Academy Award-winning actor, but he is not above rapping on the red carpet. In fact, he did just that for Vulture last night, at MoMAs Tribute to Quentin Tarantino. We ask Foxx, who plays the titular escape slave in the directors ' forthcoming Django unchain, about producing the whistle-heavy 100 Black Coffins for Rick Ross. I do some studying, Foxx told US. And back in Day, when you whistle in Westerns, that mean it was on. You guys are probably too young to remember this, but Lawrence Welk used to have shows where cowboys would come on with white hats and they had those, Ahh haa Ahh haa Ahh haa Ahh Grammy-winning actor say, singing. So then I went to my studio at crib and say, Okay, we are going to whistle, Ahh haa Ahh haa Ahh haa Ahh Then, Foxx started rapping refrain He first wrote for Ross in his dressing room on the Django set. I need hundred Black Coffins for hundred bad men / hundred Black So anyway, I finished track at my house, drove to Quentin Tarantinos house cause he doesnt like computers, let him hear track, Then drove over to SLS Hotel, let Rick Ross hear track, and then it was matter of getting them on track. I say Rick, I want you to do the first and second verse, and without seeing the movie, Rick say, Well I have seen the movie, what do I rap about? And I say, Well, rap about the fact that someone takes someone you love, or your mom, or your daughter, or your wife. Foxx then built a song out from there. I take his vocals, first and second verse, and then I reconstruct the track. So the first part of the track is hip-hop, back beat, and then the second half is like cinematic, its like, Za Za zah mmm zah zum mmm Za zum and then strings and things come in. Oh, that was too hard to read? Then just listen to it.