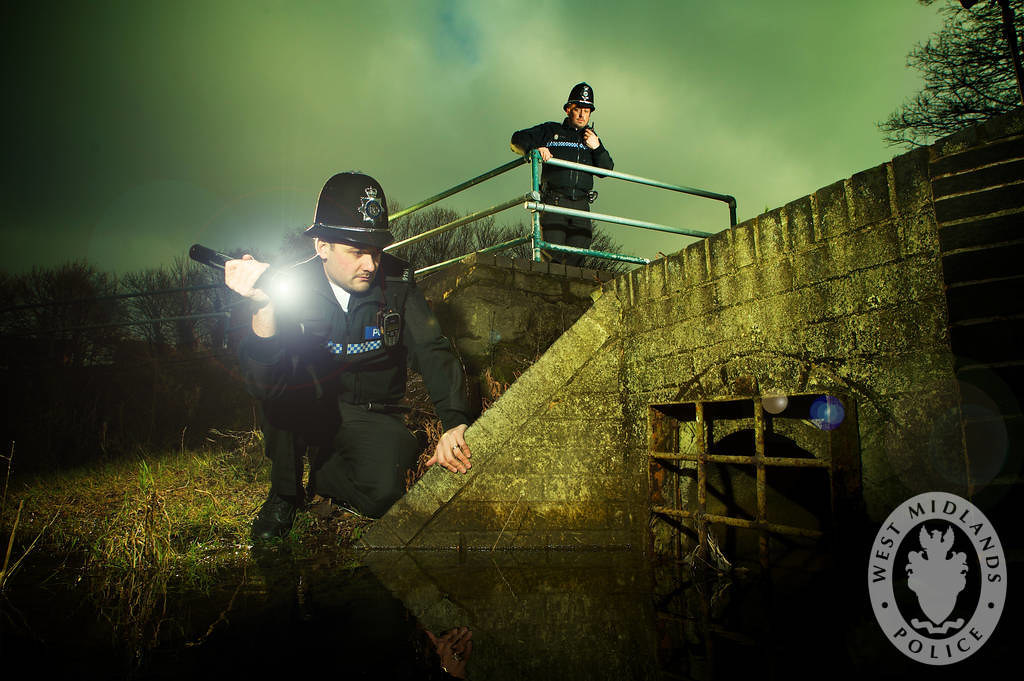 It's been that many days since I've joined Organisation. My name is Randomblackberry, but you can call me Random. In case the title didn't clue you, today marks my 255 days of being a member of Kingdom Hearts Amino. It's funny anniversary isn't it? It's one of the things I fell in love with when I joined this Amino. I remember seeing posts celebrating 255 Days and smiling because it's something for our fandom only, one of the things other people not in loop about Kingdom Hearts wouldn't understand. And now it's my turn to think back on 255 Days, to reminisce and recollect on all the stuff that's happened because it feels like so much has happened but at the same time I've made no progress to show for it. It seems like it passes in the blink of an eye and also like it goes on forever. 255 days is a long time, but at the same time, in the context of our lives, not that long at all. It's certainly a long time to be dedicated to something though. And since I've joined I've been pretty dedicated to this Amino. I check in every day, look at feature feed, write like three words on whatever blog I've been writing and just generally stalk people. I'm here a lot, you might just notice me generally being weirdo in post near you. Hey Roxas, betcha don't know why the sun sets red, I joined on 17 July 2017, post d23 hype. I joined because d23 made me come to realisation that KH3 was coming out and it was coming out soon. And I was, quite simply, eager to catch any news about the series and discuss it with likeminded people. This isn't my first Amino but it's one I spend most time on. You guys are the friendliest people ever. Newcomers to this Amino are lucky to have you guys helping them out. I haven't talked personally with a lot of you, but all the encouraging comments you leave are proof enough of how awesome you guys are. And some of you are really funny / scary. I can't quite decide yet. As of writing, I've made 43 posts, mostly fanfiction and weekend challenges and occasional rant where I slam you with blocks of text. It's been a good 255 days. I wouldn't have had it any other way: joy: my plan now is to work for 358 days and then to beyond. I want to keep writing and blogging with you guys here to support me, so what does that mean I'll be doing? Uh. I've been writing a lot lately, not necessarily all for this fandom but a good bit. I'm going to blog more, edit more, and maybe chat some more too haha. Can someone point me to good roleplay I bad at life? I think this is the point where I'm supposed to thank people who helped me on my journey to 255 Days, right?