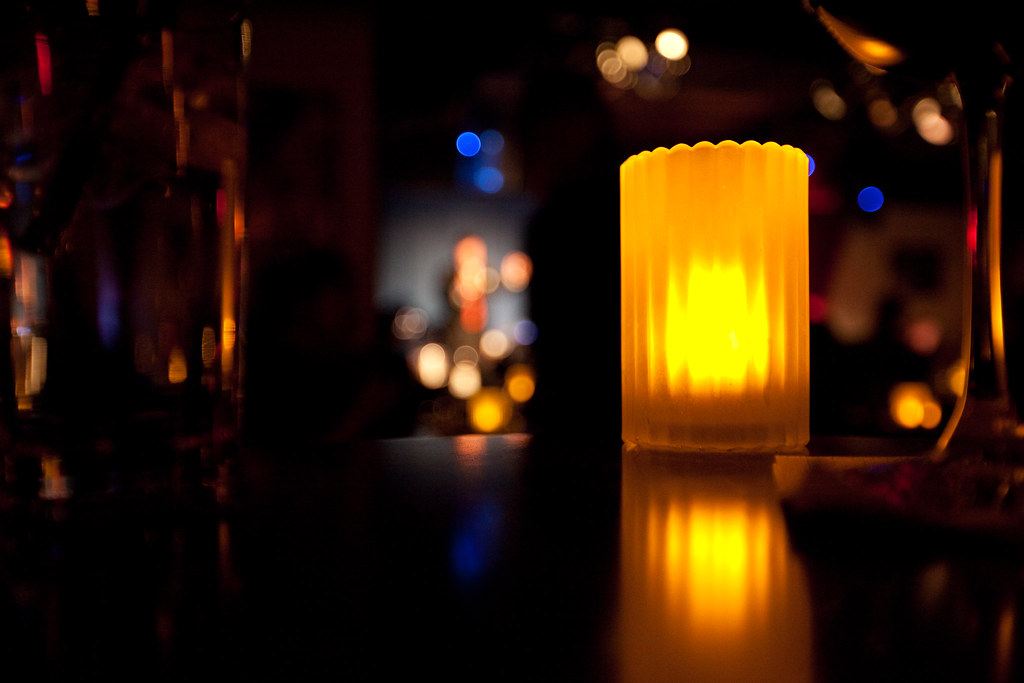 Go to Jazz Night in America full program page. Jazz Night in America presents content from across the nation on multiple platforms. JNIA present both videos featuring concert performances as well as storytelling around amazing concert performances including artists, venues, fans, and larger dynamics at play. Jazz Night in America is a rich presentation of a uniquely American art form that strives to reinvigorate public media Jazz programming for audiences today. Charlie Parker, incandescent avatar of modern Jazz, didn't live to see 35. His centennial is upon us, and with it comes chance to celebrate his legacy as quicksilver alto saxophonist, voracious musical thinker and crucial link in the chain of Jazz tradition. Bird, as he was fondly know, gave us lexicons as well as literature. Like Louis Armstrong before him and just a few others since, he redrew possibilities of art form, and he does it with absolute panache. NEA Jazz Masters fellowship, America's highest honor reserve for Jazz musicians, is typically bestowed by the National Endowment For Arts in grand fashion with a gala and all-star tribute concert. This year it was set to take place at San Francisco's SFJAZZ Center in April, but it had to be rescheduled due to the coronavirus pandemic. And so, like artists being honor, NEA opt to improvise, transforming events into virtual presentations with musicians beaming in from locales across the country. Christian McBride was 19, vigorous young bassist just making his name on the scene, when he paid his first visit to Newport Jazz Festival as a member of Jazz Futures. Skip ahead some 30 years, and McBride is Artistic Director of the Festival, as well as our esteemed host at Jazz Night in America. It's in these dual capacities that he helped curate music in our three-part Newport Jazz Festival Special. Newport Jazz Festival was just one year old when Clifford Brown / Max Roach Quintet blazed onto its stage in 1955. By 1960, when pianists Dave Brubeck and Horace Silver each played rollicking set, event was an institution, known all over the world. And so it remains today, though there's something to be said about fest in that formative era, when every step forward was historic. Starting Friday, July 24, and running for three weekends, join Jazz Night in America host Christian McBride for a special radio edition of Newport Jazz Festival, with historic archival sets from Newports rich 65 year history. McBride, who also serves as Artistic Director of the Festival, has hand-picked dream Festival lineup For three-part program. Theres goldmine here-plethora of riches, say McBride of music in Special-which include scorching sets from the early years through the modern age of Festival. For Jazzmeia Horn, this concert defines the moment. This was the Appel Room at Jazz at Lincoln Center, after all, one of the most prestigious stages on America's Jazz circuit.

About the Host: Bob McWilliams

Bob McWilliams, who earned his BA and MA in History at the University of Kansas and his JD from Harvard Law School, far prefers Radio to Law. He's hosted Jazz programs on KANU and KPR since 1983, and became Jazz director and Jazz in Night's weeknight host in 1996. He also did graduate work in Jazz History with the late Dick Wright. He co-host Flint Hills Special for many years, and has produced and hosted Trail Mix, blending contemporary and traditional Celtic, Folk, bluegrass and beyond, since it began in 1994. He's also active in teaching US History at Johnson County Community College, and is passionate. Louis Cardinals baseball fan and Kansas Jayhawk basketball fan, as well as an avid if not particularly talented tennis player. Somehow, he also find time to be an avid reader of fiction and non-fiction, and indulge his news habit with three daily newspapers and numerous magazines. Bob also founded the nonprofit West Side Folk concert series in Lawrence. To me, there's nothing quite like 'goosebump music, ' music that makes time slow down and draws you in, away from everything else, and leaves you with goosebumps, Bob say. I hope listeners enjoy music on many levels, but I also hope that, on occasion, I can leave them with 'goosebump' moments. As usual, it's challenge to choose my very favorite Jazz CDs of the year, but the process of revisiting many of this year's fine releases has been rewarding. On Dec. 30 Jazz in Night, I'll play tracks from 21 albums from 2014, and I have narrowed those down to come up with this list of top ten Jazz releases of the year, in alphabetical order.

Great Night in Harlem, annual Gala Concert for the Jazz Foundation of America, pitches itself at intersection of joyful noise and noble cause. This year's edition was held on Friday at the Apollo Theater, with the usual abundance of tributes and accolades, notably lifetime achievement honor for Herbie Hancock was no exception, though emphasis kept shifting over the course of the evening. This was possibly inevitable, given multiple agendas at play. The Foundation, established 25 years ago, serves as a Musicians aid organization, assisting Jazz and Blues artists with their emergency financial, medical and legal needs. The organization handles more than 6 000 cases a year, with a focus on elderly musicians; its annual budget is $3. 1 million. Gala, which had a fund-raising goal of $1. 7 million, serve all at once as a public relations effort, reward for donors and celebration of organizations ' mission. At one point, first-time filmmaker Alan Hicks takes the stage to promote his moving new documentary, Keep on Keepin On, which chronicles some of the health concerns faced by irrepressible trumpeter Clark Terry, now 93; Mr. Hicks noted that Foundation had been crucial in arranging for Mr. Terrys 24-hour home care. What followed was a glancing salute to Mr. Terry, lead from piano by Mr. Hancock and featuring Jimmy Heath on tenor saxophone; his brother Albert Heath, known as Tootie, on drums; Wallace Roney on trumpet; and Buster Williams on bass. They play loose version of Gingerbread Boy, Jimmy Heath tune that Mr. Terry recorded in the 1960s. It had been announced that Mr. Hancock was reuniting his band, Mwandishi, for the first time since the 1970s. Hed reconvene its original lineup: Mr. Williams, trumpeter Eddie Henderson, trombonist Julian Priester, multireedist Bennie Maupin and drummer Billy Hart. For discerning contingent in house, this was the evening's main event. And yet Mwandishi isnt really the ideal candidate for fleeting reunion on crowded bill. In his autobiography, Possibilities, just out from Viking, Mr. Hancock describes it as R & D band research and development. He goes on: It was all about discovery, uncovery, exploration, unknown, looking for the unseen, listening for unheard. There wasnt time for all of that here, but as the band stretched out on signature tune, toy, its smudge-charcoal tonalities and cool-out rhythm pack in a lot of intrigue. More, please. But Mr. Hancock moved on, inexorably, to the music of his Head Hunters period, with Mr. Maupin joining him on tenor saxophone for Chameleon. Each play knockout solo, full of rolling eloquence, and house rhythm section anchored by evening musical director, Steve Jordan, on drums nail its task.