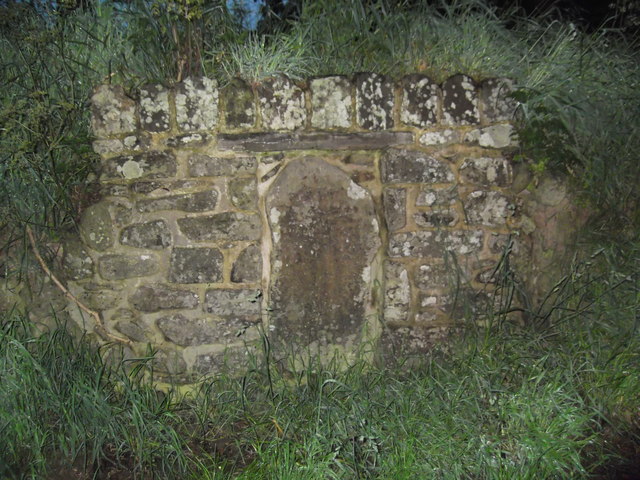 Agricultural Technology company MESUR. Io will be sure to bring its Earthstream Platform device to the CED Tech Conference on Feb. 25-26 at Raleigh Convention Center. The companies will be among those presenting on the mainstage in front of an audience that will include more than 100 investors from throughout the Southeast and beyond. The path to Convention Center stage begins at MESUR. Ios Founder and Chief Technology Officer Mike Prorock bought a farm in Chapel Hill a couple of years ago. He became frustrated with the lack of information and data that was available to help him manage his farm more sustainably. Prorock wanted access to tools that would help him more accurately know when to fertilize his crops and land, amongst other data, but available solutions were either too expensive or not very accurate. So Prorock decided to create a solution himself, and he ended up creating Earthstream Platform to access environmental data and use information to implement better sustainable practices. Soon CEO Tom Rump came aboard, and now MESUR. Io sell Earthstream Platform to farmers, ranchers, and businesses alike. Were providing data for people who previously did not have access, say Rump, for people that really have a need for this information. The Earthstream device is literally planted in ground of farm or terrain that is being analyze, and it begins to transmit relevant datasuch as light, soil moisture, and surface temperatureto companys Platform. The Platform then analyzes data and combines it with other information to make succinct recommendations. MESUR. Io also uses customers ' existing data to automate processes, which helps clients make more effective decisions to save money on resources, labor, water, and other materials, Rump say. With pesticides and fertilizers, this platform can help you figure out how much to use and when, so we have environmental impact as well, he say. As a farmer, you can save resources as well as have a healthier crop. Rump also explained that MESUR. Io has clients like Bayer Crop Science and Cotton incorporate that are using companies ' platforms and solutions. The company was founded in 2016 and already has secured more than $750 000 in funding and land more than a dozen clients. It also completed the Techstars Austin accelerator program in 2018. Earthstream device already has one patent issue, with another patent pending. The company was also selected to participate in the UN Sustainability Forum in New York City. Rump say that MESUR. Io has been to the CED Tech Conference before and that he and his team love events because it helps them be with like-mind people and have a chance to engage with the agricultural community. Were really excited to be part of the CED Tech Conference, he say. It has always been helpful with networking and funding opportunities.

05 February 2019 • mesur.io Revolutionizes Data from the Ground Up with Qlik

MESUR was Plan set of 16 surface missions on Mars that would also set up a planetary Network across Mars and work in conjunction with the Mars Observer. The original plan was proposed by NASA Ames, but it would eventually include ideas from competing JPL proposal. It was envisioned as a low-cost method of surveying Mars, with risk tolerance, since loss of spacecraft was not fatal to the program, because of multiple relatively cheap space probes. MESUR Pathfinder would be the Pathfinder Mission for the MESUR Program. MESUR regular missions started landing in 1999. Multi-year MESUR would have 16 more landers, landing in the projected period of 1999-2003, [Dead link] And lasting 10 years. Launches would start in 1996. [Dead link] Several of landers would carry Sojourner-class rovers. [Dead link] Entire Program was Project at cost of $1 billion US, with per annum spending restricted to $150 million US, starting in FY1994. They were planned to be low-cost missions to Mars, instead of multibillion-dollar missions. Rovers and landers would have instruments and cameras to examine surface rocks, search for water, perform seismography, and observe meteorology. Seismology experiments would help determine the internal structure of Mars. After Pathfinder, in 1999, four landers would be launched in single rocket. At the next launch window in 2001, four more landers would again launch in on a single rocket. Finally, in 2003, last eight landers would launch two rockets. On 26 June 1992, NASA unveiled the prototype for Mars Sojourner, Rocky IV, on the 25 anniversary of the first US lunar lander. After the loss of Mars Observer, MESUR Program was shelve, and Pathfinder became part of the NASA Discovery Program.