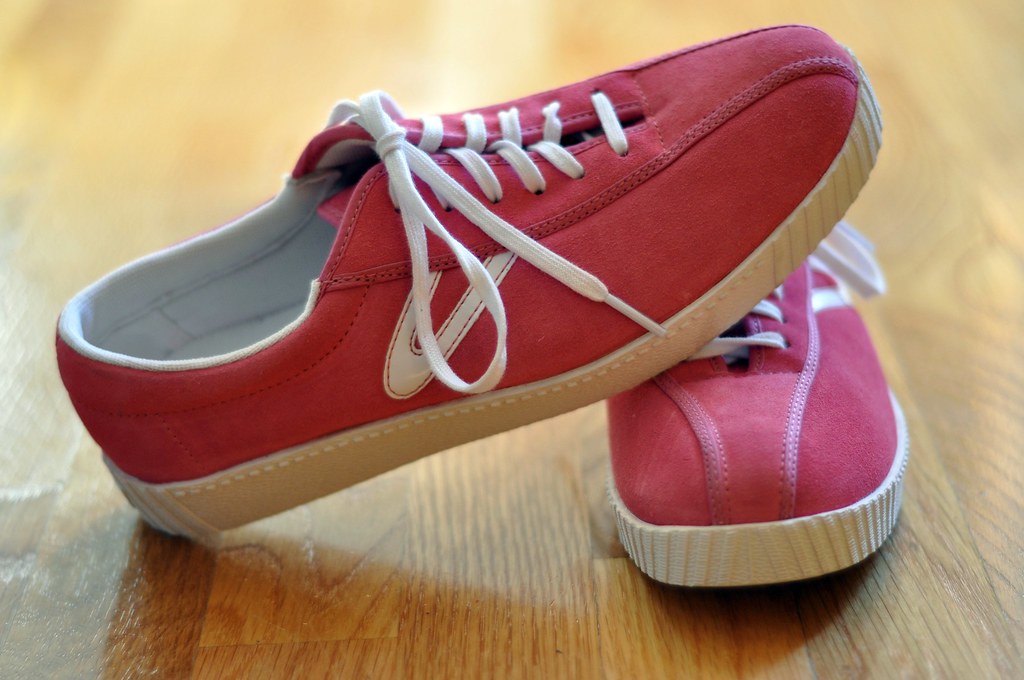 October has been so busy over here. First sewing Summit, and then it took a few days to recover and catch up on my sleep. Next weekend we are taking a long trip together that was much needed. It was so good to just spend time together as a family. And after we came back it was back to grinding and I sewed a few miles on my sewing machine in just two days. More on that later. I have nearly done with all my Christmas sewing already and it feels so good. I 've never been this ahead of game before, I can hardly believe it. I 'll hopefully finish going through Halloween pictures on my camera today. I 'll just tell you it was freaking awesome. And although I do have a little bit of this-costume-isnt-handmade guilt, she picked her costume a few months ago and it was one where I magically found perfect pieces I could order online and then it was done It was nice, but I do think 'll do that next year. I love making Halloween costumes. Be back soon. 've got a lot to share! Last night I got home from spending four days in Little America Hotel in Salt Lake City with a group of fantastic and amazing women. I made some wonderful new friends, ate a lot of brownies, didnt get any sleep, and didnt sew stitch. But working on the Sewing Summit staff with Erin, Ali and Megan was one of the most amazing things Ive ever been part of. Last Wednesday, day before the Sewing Summit began, was one of the worst days in long long time. It started with the mechanic telling me I needed four new tires, Somewhere in the middle I got pulled over and got a ticket, while on the freeway driving to SLC to start work on Sewing Summit organization stuff semi kick up rock and chip my windshield. And then I realized I had left a very important bag of stuff at home on the couch and had to drive the way home to pick it up. Sigh. Awesome, right? But after that, things got much better. But starting Thursday morning, I threw myself into work and didnt stop until yesterday afternoon. It was happy and rewarding work. But I am exhaust. I feel like I could sleep for 24 hours before I really catch up. But instead I am off to buy new tires, mail 29 boxes full of fabric and goodies home for those people who run out of space in their luggage and snuggle and play with Creamie. And something about grocery shopping and laundry will need to work its way in there too. Late last night I was at the grocery store trying to get everything ready so I could be go for four and half days. I shouldnt ever go to the grocery store alone.