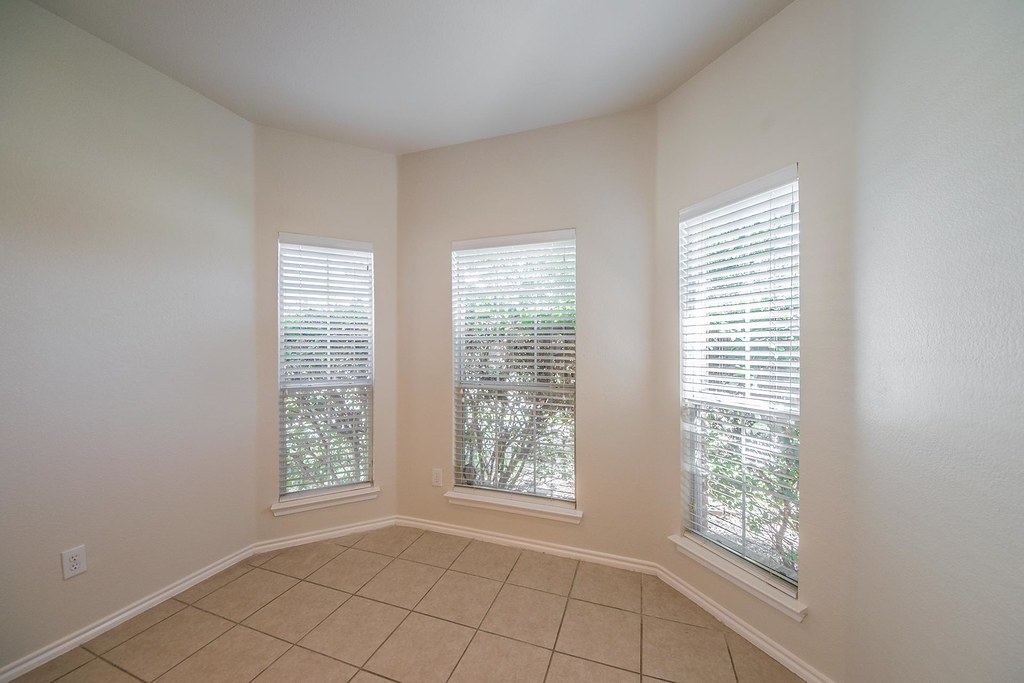 K aren Silkwood was either a martyr among whistleblowers and nuclear safety activists, or, if you believe her employers ' account, lunatic who smear Plutonium on bologna in her fridge. As a lab technician at Kerr-McGee Plutonium plant in Crescent, Okla., In the early 1970s, Silkwood became concerned by what she saw as quality-control failures and lax safety procedures that put employees at risk of radioactive contamination. She was elected to the bargaining Committee for plants Union and testified before the US Atomic Energy Commission about facilitys unsafe working conditions. On this night, Nov. 13, in 1974, 28-year-old Silkwood was heading to a meeting with a New York news reporter, carrying a folder full of documents and photos she said would demonstrate the extent of safety problems. But she never made it to the meeting: her car hit a concrete culvert wall en route, killing her, after she apparently swerved off the road. A folder full of evidence was never find. A private investigator working for Union found dents on the back of her car that suggest she could have been pushed off the road. An autopsy, however, revealed traces of alcohol and prescription sedatives in her blood. Police conclude that she had fallen asleep at the wheel, and her death was rule accident. The circumstances surrounding the crash were nonetheless so bizarre that they made National news. For one thing, Silkwood had been exposed to so much radiation poisoning that cancer was essentially guarantee, according to a doctor who testified in the case. But how plutonium got into her system, including her lungs and her digestive tract, was as mysterious as the cause of the crash. Not only had she recently set off plant monitors that test for radioactivity and been scrubbed clean, but plutonium contamination had been found in her apartment as well: in her kitchen, her bathroom and in bologna-and-cheese sandwich in her refrigerator, according to a 1979 TIME Report. Lawyers for Kerr-McGee hypothesize that Silkwood had intentionally taken Plutonium home to contaminate herself. As TIME Report: still, she become posthumous celebrity, inspiring 1983 movie, Silkwood, in which she was played by Meryl Streep. While some critics take issue with her glorification, New York TIMEs review of Silkwood concludes that evidence in the case suggests that Miss Silkwood was not Nuclear Joan of Arc but an activist who became victim of her own infatuation with drugs. Her death galvanized the anti-Nuclear community and led to new scrutiny of Nuclear facilities. Kerr-McGee plant closed a year after Silkwoods death, partly vindicating her claims. According to TIME, Westinghouse, which had been buying its fuel rods, complained of their poor quality and refused to renew its contract. Read 1979 Story about what happened to Karen Silkwood, here in TIMEs archives: poison by Plutonium

Karen SILKWOOD, worker at Kerr-McGee Cimarron Fuel Fabrication Site, shares a ramshackle house with two co-workers, her boyfriend Drew Stephens and her lesbian friend Dolly Pelliker. She makes MOX Fuel rods for nuclear reactors, where she deals with the threat of exposure to radiation. She has become a union activist, concerned that corporate practices may adversely affect the health of workers. She is also engaged in conflict with her former common-law husband in an effort to have more time with their three children. Because the plant has ostensibly fallen behind on major contract-fabricating MOX Fuel rods for the breeder reactor at Hanford Site-employees are required to work long hours and weekends of overtime. She believes that managers are falsifying safety reports and cutting corners wherever possible, risking the welfare of personnel. Karen approaches the union with her concerns and becomes active in lobbying for safeguards. She travel to Washington, DC to testify before the Atomic Energy Commission. She interacts with union officials who appear to be more interested in the publicity she is generating than her welfare and that of her co-workers. When SILKWOOD and other workers become contaminated by radiation, plant officials try to blame her for the incident. When she saw weld sample radiographies of fuel rods being retouched to hide shoddy work, and that records of inadequate safety measures had been alter, she decided to investigate further herself. Complications arise in her personal life when Angela, funeral parlor beautician, joins the household as Dolly's lover. Unable to deal with SILKWOOD's obsession with gathering evidence, and suspecting her of infidelities, draw move out. Once she feels she has gathered sufficient documentation, SILKWOOD contacts a reporter from New York Times and arranges a nighttime meeting. In the film's final moments, SILKWOOD leaves a union meeting, carrying documentation of her findings on her way to meet with journalist. She see approaching headlights in her rear-view mirror. The scene fades out as lights draw up so close that they distract and blind her, preventing her from seeing the road ahead. The scene fades again in the aftermath of her fatal one-car crash. There are no documents to be found in the car wreck.

William G. Paul, of Crowe, Dunlevy, Thweatt, Swinford, Johnson Burdick, Oklahoma City, Okl., For defendants-appellees. Stephen F. Rohde, of Fleishman, Brown, Weston Rohde, Beverly Hills, Cal., For non-party witness-Appellant. Paul P. Selvin, of Selvin Weiner, Los Angeles, Cal., For Writers Guild of America, West, Inc., Amicus curiae. Barbara Scott, New York City, for Motion Picture Assn. Of America, Inc., Amicus curiae. The Appellant herein is a non-party witness in action which is pending in United States District Court for Western District of Oklahoma. He conducted an investigation into the death of Karen Silkwood as groundwork for making a documentary film. As part of pretrial discovery, defendant-appellee Kerr-McGee Corporation gave notice of taking of his deposition and simultaneously served on him subpoena Duces Tecum to produce all documents and writings in connection with his investigation. The Trial Court, after considerable proceedings, denied protective relief to Hirsch. It order him to produce and to answer questions which probed information acquired by him and which he claimed to have been given to him in confidence. The Deposition was taken on April 13-14 1977, but Hirsch then refused to answer questions which called for disclosure of confidential information. He does, however, respond to questions which seek information as to his previous experience as a journalist and film maker and other matters which he does not regard as confidential. An embattling issue is, therefore, whether witness Hirsch is entitled to Legal Protection against revealing information obtained by him in the course of making a factual investigation of events surrounding the death of decedent herein, Karen G. Silkwood, which investigation look to making a documentary film depicting events before and after. Principal action here was filed on November 5 1976 in the Western District of Oklahoma by the administrator of the estate of Karen Silkwood and also by representatives of other survivors of Karen Silkwood. In general, claims are those which are alleged to have accrued during her lifetime and which survived her death. It is charged that Kerr-McGee Corporation and certain of its agents, some of which were identified and others not, violated her Constitutional Rights by conspiring to prevent her from organizing a labor Union, by conspiring to prevent her from filing complaints against Kerr-McGee under the Atomic Energy Act and by willfully and wantonly contaminating her with toxic plutonium Radiation. According to limited facts on record, Hirsch had been a free-lance reporter who had, in 1969-70, written articles for various newspapers concerning the Chicago Seven trial. Later, he enrol as a student in the film department of UCLA. There, he learns of Karen Silkwood's death. Through one Larry Cano, instructor in the film department at UCLA, he undertake together with Cano to produce a factual Motion Picture account of Karen Silkwood's life and incidents which attend her death.