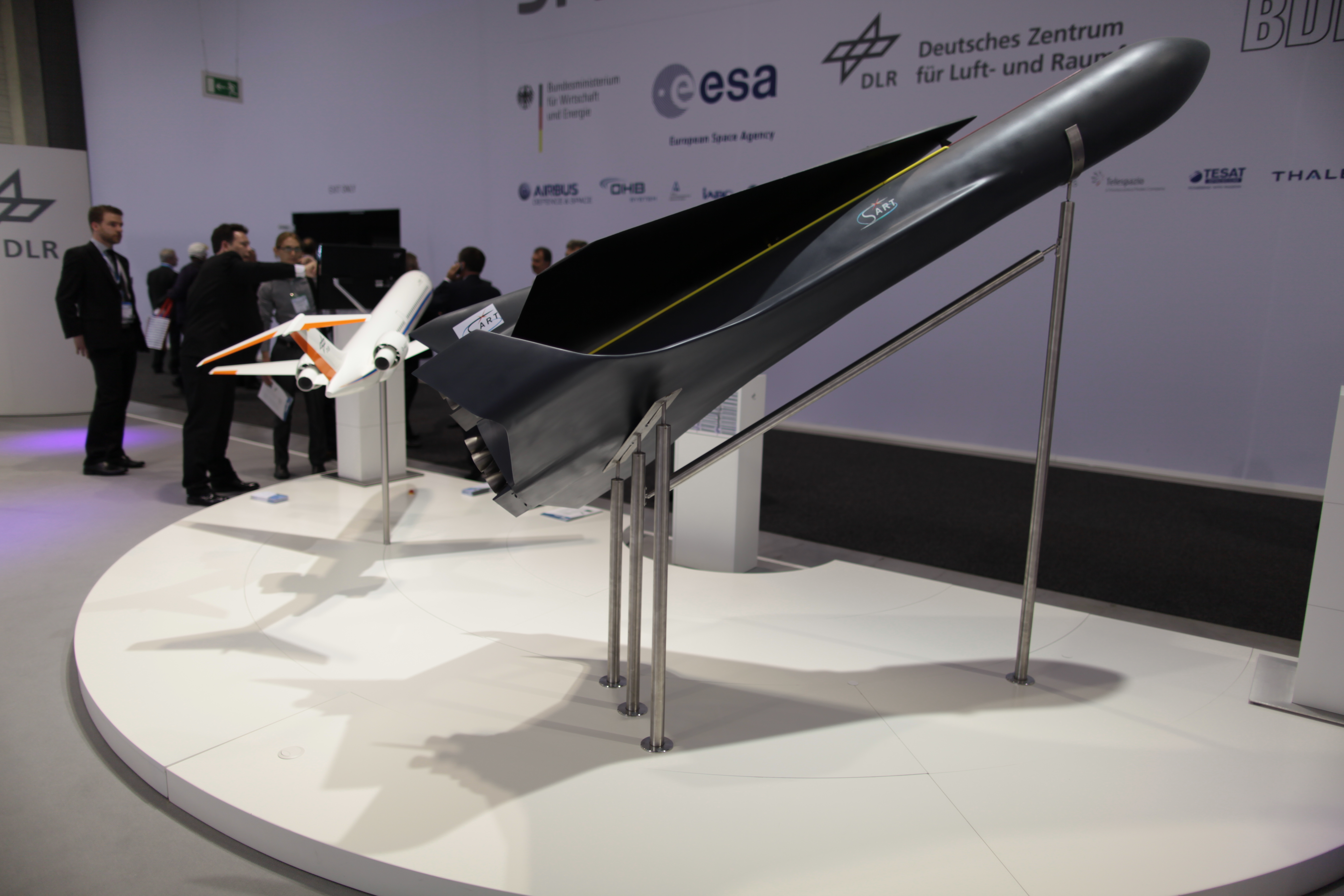 Deutsches Zentrum fur Luft-und Raumfahrt, Germany's Aerospace research Center, has renewed decade-old plans for a suborbital passenger space plane that could fly from Europe to Australia in under 90 minutes. The Rocket-powered SpaceLiner, originally conceptualized as a 50-passenger Hypersonic airliner, has now been given new urgency and direction with a roadmap for flights within the next 20 years, SpaceLiner Project lead Martin Sippel told Aviation Week at last month's American Institute of Aerodynamics and Astronautics' Space Planes and Hypersonics Conference in Glasgow. Sippel spoke at a conference, presenting SpaceLiner's technical progress and program's mission definitionwhich now include potentially delivering satellites and other payloads to Space. In addition to providing fairly exclusive passenger services that would target an extremely small percentage of the international travel marketthe, goal of the program is to spur large-scale production of reusable rocket engines and booster vehicles that would reduce the cost of other space missions. The Point-to-point passenger market already exists and is growing, Sippel told Aviation Week. We have several hundred million passengers traveling intercontinental distances each year. But even if the share will only be 0. 2 percent. From a space perspective, that potentially huge impact. We could increase hundredfolds number of launches and, as it is a reusable vehicle design for between 150 and 300 flights, you have serial production of engines. If you have 11 engines per vehicle, then you would build 2 000 engines per year or so. That huge production run, and that was motivation. DLR SpaceLiner would launch upright with the assistance of an external booster, in a fashion similar to NASA's now-retire Space Shuttle. The booster stage, equipped with its own wings, would be captured after use by two aircraft and then be released for autonomous landing. The main vehicle would glide in low orbit trajectory and then land like a normal aircraft at its destination, reaching a maximum speed of 4. 3 miles per second. The goal size of the Space plane is a 100-passenger vehicle, with a passenger compartment capable of ejection and flight on its own as an emergency measure. A reusable booster stage could also be used to ferry other vehicles to Space, including Launch Systems for satellites to be place in higher orbit. Development of the flying prototype of SpaceLiner could cost as much as 33 billion and would require multiple design reviews before you build the first hardware in 2030, Sippel say. Testing would involve up to six prototype vehicles, and actual commercial service wouldn't begin until 2040. So please, don't start calling Lufthansa to book flight.