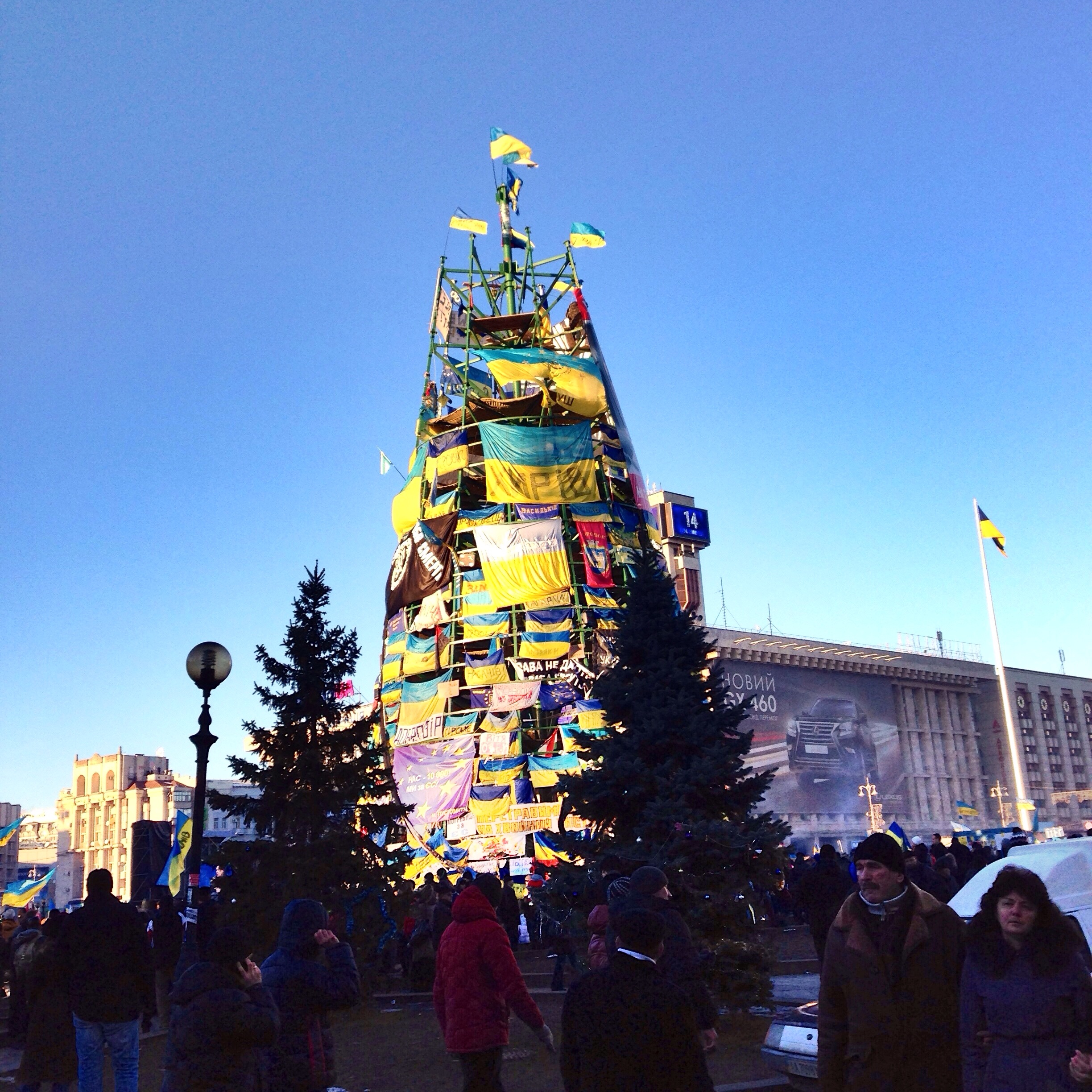 In case you have not notice, 2017 has just end, as is another Christmas season, ultimate non-Jewish holiday. Although decades ago, Jewish composers wrote some of the most popular American Christmas songs, because they believed that embracing Christmas music would help integrate them into their new society. These artists succeed in emphasizing the miraculous nature of Christmas, making it, ironically, more Hanukkah-like in the United States, than anywhere else in the world. However, neither they, nor other immigrant Jews, ever embrace Christmas as their own holiday. Instead, North American Jews established their own rituals to mark the day. Eating Asian food, going to movies, and socializing with friends who equally do not celebrate on that day, become staple of their culture. Ironically, on Christmas, Jews celebrate their commonality with other immigrants, thus asserting their humble beginnings in North America. One friend of mine, Canadian of American-Vietnamese background, states that this year, she celebrates Christmas in Jewish way by taking her family to a Chinese restaurant. Only Jews who do not eat Chinese food on Christmas are Russian-speaking ones. Instead, they take their kids to Yolka, interactive performance, usually conducted somewhere in the northwestern part of Toronto. Yolka consists of games, usually led by Ded Moroz, who looks suspiciously like Santa, and wears the same clothes, but who is not Santa at all, and is accompanied by his granddaughter Snegurochka, around an elaborately decorated tree. Many libraries, community centres and Russian restaurants host up to three such performances per day on Christmas Day and continue during the last week of December, leading up to New Years Eve. Both organizers and customers at North American Yolkas are predominantly Jewish. Yolka has nothing to do with Christmas or with the birth of Jesus-it is about gift giving, and yes, of course, miracles. And it has become a firm Russian Jewish tradition in the Diaspora, just like eating Chinese food on Jewish Christmas. On Dec. 27, many Russians go to Walmart or Ikea to buy their trees, at a 90 per cent discount. They start planning their menus for New Years Eve and head to Yummy Market to get herring with beets, sparkling wine and ingredients for proverbial Olivier salad-potatoes with cut up bologna, can peas and mayo-it tastes better than it sound, I promise! Ever since 1937, when the Soviet government reversed its ban on the Christmas tree by renaming it New Years tree, Russian speakers of all ethnic groups, including Jews, have celebrated New Years Eve by enjoying family dinner, watching TV and doing countdown. That tradition does not change after they leave the former Soviet Union. Even Israeli stores now sell a hefty number of trees at the end of December. Russian immigrants decorate them with ornaments from their family collections. One friend compared the celebration of that holiday with how Jews do Passover-they remember the country from where they come from, in order to never forget that they were once slaves. But I digress.